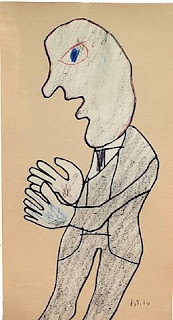 Imagen: Jean Dubuffet/Portrait d’Homme, Septembre 1974
Posted by Claudio Ferrufino-Coqueugniot at 1:45 AM No comments:

Imagen: Harry Pye/No Justice Means No Peace, 2010
Posted by Claudio Ferrufino-Coqueugniot at 1:39 AM No comments: 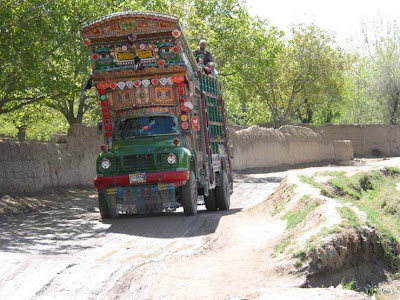 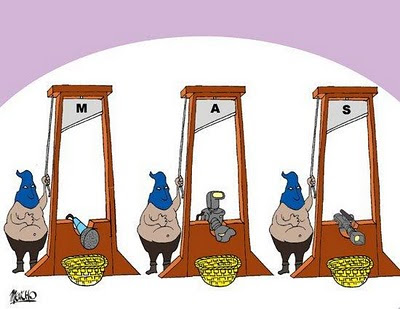 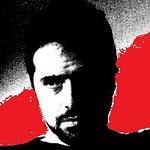 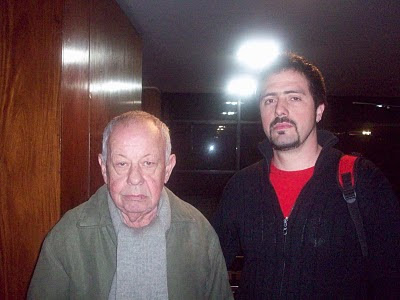 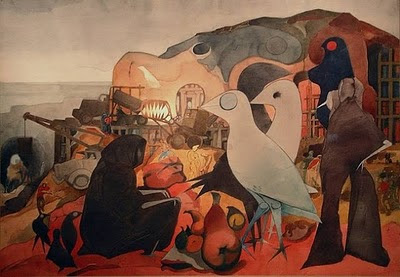 Imagen: Edward Burra/Construction, circa 1950
Posted by Claudio Ferrufino-Coqueugniot at 8:38 AM No comments:

The Mundurucú: Tattooed Warriors of the Amazon Jungle 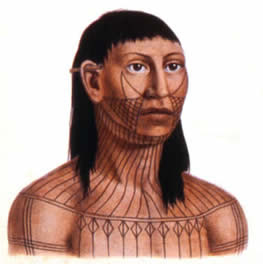 The Mundurucú, once the mightiest headhunters in all of Amazonia, were perhaps the most heavily tattooed of all indigenous groups living in South America. Although they continue to live in the Brazilian jungle today, they no longer practice tattooing which became more or less extinct in the 1940s.
Traditionally, tattooing commenced at the age of six or seven and terminated some ten years later, after which time the completed markings signified full manhood for the boys and womanhood for the girls. Tattooing for both men and women consisted of fine, widely spaced parallel lines applied vertically on limbs and torso, each motif reminiscent of an abstract series of long bird plumes enveloping the body. Bands of lozenges crossed the upper part of the chest and parallel horizontal lines descended the torso towards the waist. Cross-hatchings were tattooed on other parts of the body and around each eye was tattooed a single-line ellipse; curved lines were drawn around the mouth. Lines converging towards the ears that spread across the cheeks gave the appearance of "bird wings" outstretched upon the face.
Mundurucú tattooists were male or female, and the tattooist almost always used tattooing combs made of palm thorns to insert the desired pigment. After the skin was punctured, the juice of the genipap fruit was rubbed into the wounds to make them indelible. Genipap was also used as a body paint to color and emphasize those areas enclosed by the tattoo lines. 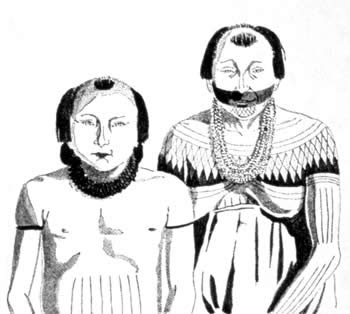 Portrait of a Mundurucú man and woman, ca. 1820. Drawing by Hercules Florence. 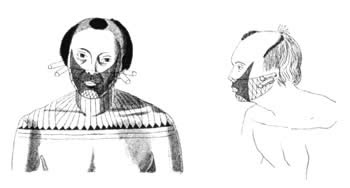 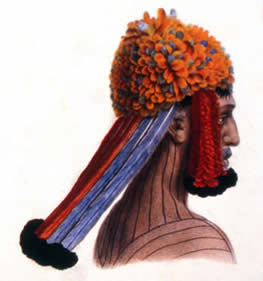 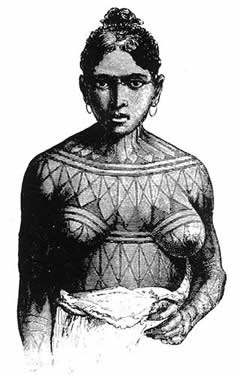 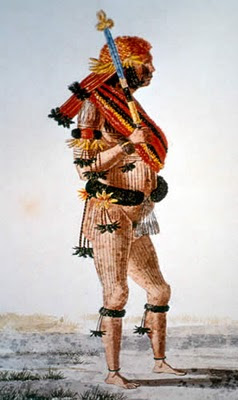 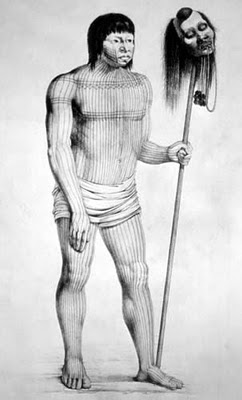 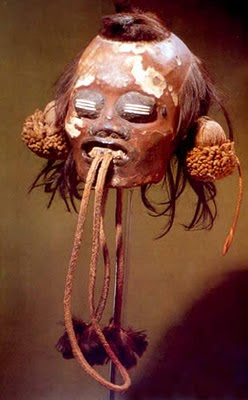 Fully dressed Mundurucú trophy head in the collection of a Brazilian museum. 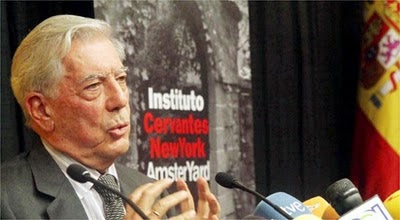 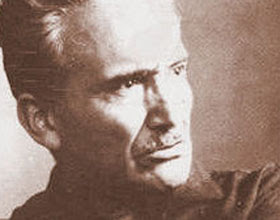 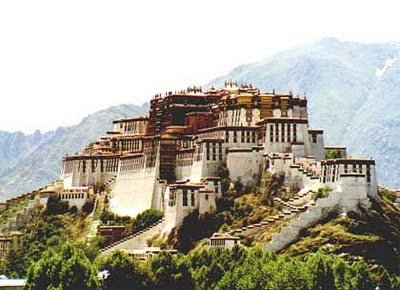 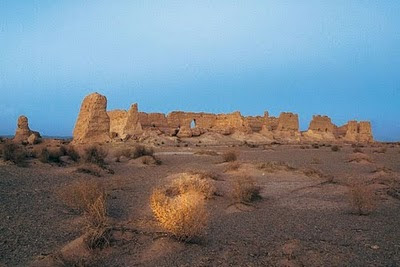 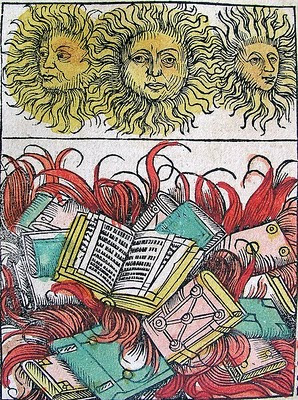 Posted by Claudio Ferrufino-Coqueugniot at 11:23 AM No comments: 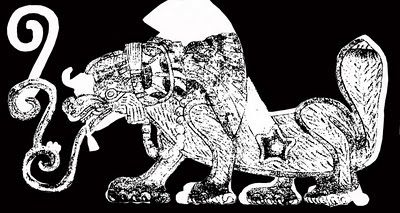 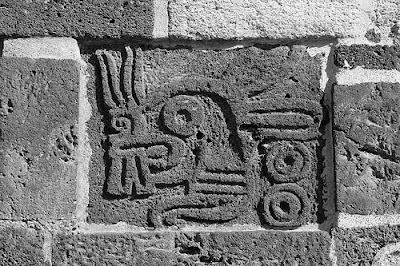 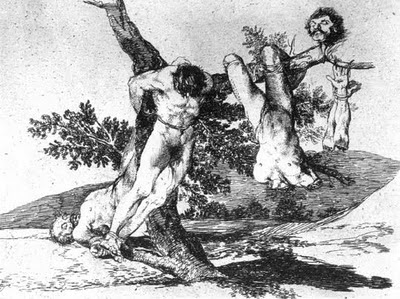