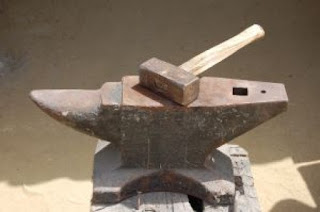 Posted by Claudio Ferrufino-Coqueugniot at 5:12 PM No comments: 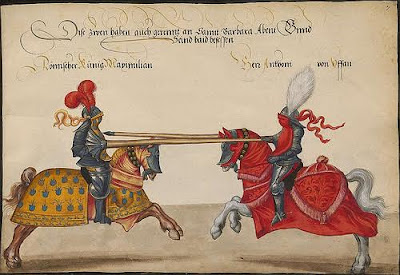 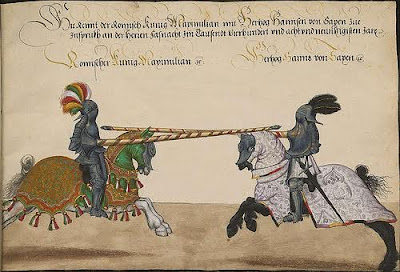 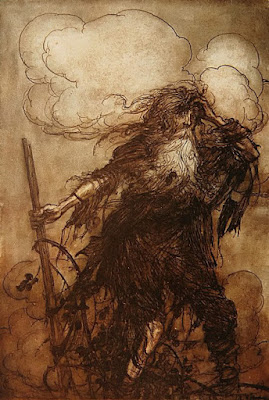 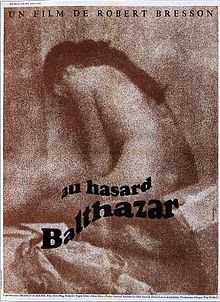 Posted by Claudio Ferrufino-Coqueugniot at 7:23 AM No comments: 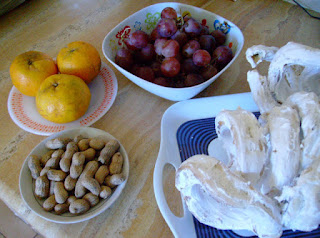 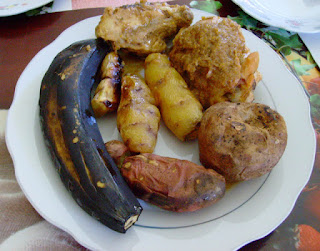 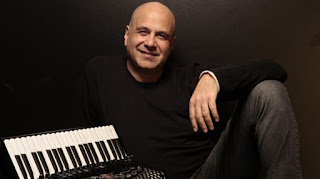 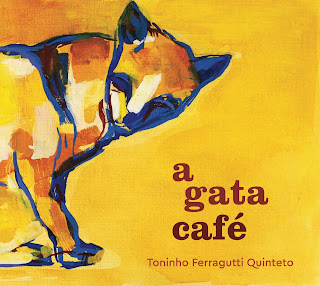 Posted by Claudio Ferrufino-Coqueugniot at 7:42 AM No comments:

The Worst Boyfriend in Bolivia 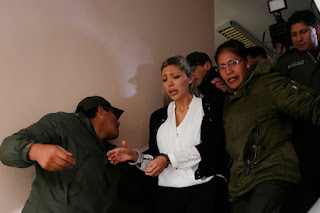 By THE EDITORIAL BOARD

If Bolivia’s widening political scandal were to be turned into a soap opera, a fitting title would be “Heartless Ex-Boyfriend.” The protagonists: a Machiavellian statesman and a former paramour. The plot: She threatens to expose him as a monster, but he is determined to stay in power indefinitely, even if he has to jail, silence and discredit her and his critics.

For several months, Bolivians have been glued to the real-life drama starring President Evo Morales and his former girlfriend, Gabriela Zapata. In late February, Mr. Morales lost a referendum vote that could have allowed him to run for a fourth term. Voters had become outraged by allegations that Ms. Zapata made a windfall from Chinese companies who hired her to secure state contracts worth hundreds of millions of dollars.

The first major plot twist came days after the vote. Having initially rejected any insinuation of influence peddling, Mr. Morales’s government arrested Ms. Zapata and charged her with exactly that. Ms. Zapata soon decided she wasn’t taking the fall alone.

In a series of jailhouse interviews, she cast herself as the sacrificial lamb of a government that had a lot to hide. For starters, she contradicted Mr. Morales’s claim that a baby the two produced had died in infancy. The child, Ms. Zapata contended, is very much alive. “I am not going to remain silent,” she told the newspaper El Deber in March. So far, the truth about their child remains elusive.

She also promised a detailed account of how Mr. Morales, Bolivia’s first indigenous leader, had evolved from a good guy to a menace. “Evo Morales was not the monster that he is today,” she said. She and her lawyers also said she has damaging information about the president’s right-hand man, Juan Ramón Quintana, the minister of the presidency.

But whether any of this intriguing material will be allowed to surface — and whether Ms. Zapata will get to defend herself and name names — is now in doubt. Last week, the government jailed her defense lawyer, Eduardo León, and an aunt, Pilar Guzmán, who had corroborated her assertion that Mr. Morales’s son was in fact alive. Mr. León, a prominent lawyer, has attended court hearings wearing a sign with the words “political prisoner.”

Meanwhile, Mr. Morales’s allies in Congress have been peddling bills that would curtail freedom of the press and regulate social media. What they fail to see is that Mr. Morales’s defeat in February resulted from damning facts, not critical news coverage. And they are clearly nervous about the insider account of corruption Ms. Zapata stands to tell if she gets her day in court.

On Tuesday, Mr. Morales announced a new referendum campaign, saying that the first one had been tainted by “lies” about the Zapata case. “During the second inning, we’ll see who is who,” he said.

Spending millions of dollars on a new referendum is an abuse of power and an insult to Bolivians who stated clearly just months ago that the country needs new leadership. A new referendum campaign won’t stop the stream of damaging stories and embarrassing details, which can only further erode confidence in a man who has already been in power more than a decade. There’s no telling how this saga will end, but one thing has become abundantly clear: Mr. Morales and his allies are making the cover-up worse than the crime.

Fotografía: Gabriela Zapata, center, in La Paz, Bolivia, in February after a judge ordered that she remain in custody.CreditJuan Karita/Associated Press

Posted by Claudio Ferrufino-Coqueugniot at 3:37 PM No comments: 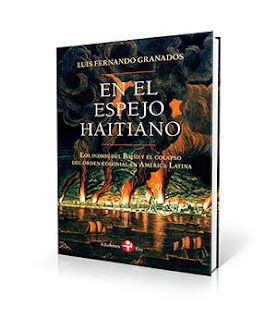 
De LETRAS LIBRES, Mayo, 2016
Posted by Claudio Ferrufino-Coqueugniot at 8:43 AM No comments: 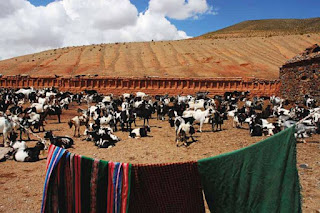 _____
Fotografía: Rosario de Susques, Jujuy
Posted by Claudio Ferrufino-Coqueugniot at 8:06 AM No comments: 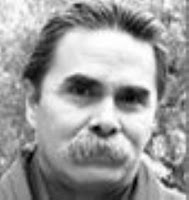 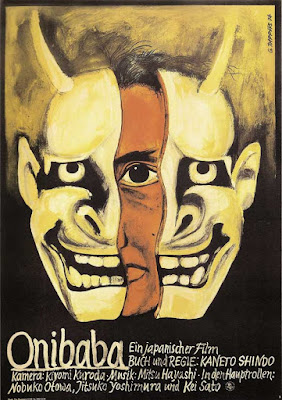 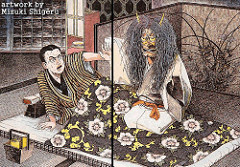 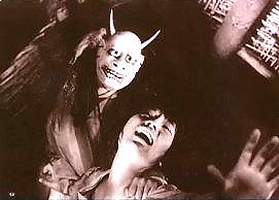