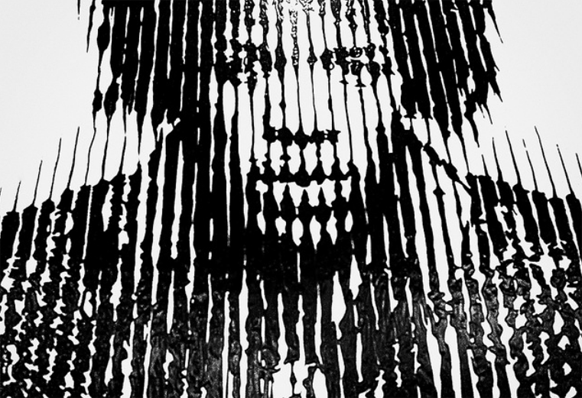 Posted by Claudio Ferrufino-Coqueugniot at 8:00 AM No comments:

How Auschwitz Is Misunderstood 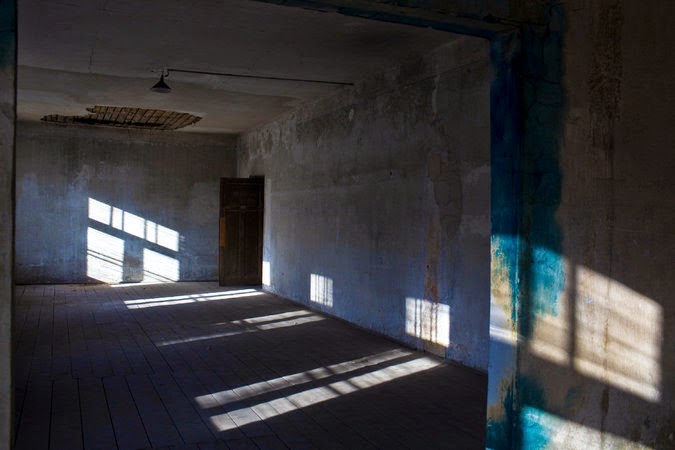 AUSCHWITZ was liberated 70 years ago, on Jan. 27, 1945, and news of its existence shocked the world. With its principal killing center at one of its main camps, Auschwitz-Birkenau, becoming fully operational in 1942, it was Germany’s largest and the most notorious extermination site. There the Germans slaughtered approximately 1.1 million people, a million of whom were Jews. Its mention evokes notions of evil and instant horror. Auschwitz was a death factory, an oxymoron that would have made no sense before the Holocaust, but that now is effortlessly comprehensible.
But Auschwitz is also misunderstood — and that misunderstanding distorts what we think about the Holocaust, and about the Nazis themselves.
Historical and popular accounts of the Holocaust tend to emphasize its brutal, bureaucratic efficiency, with Auschwitz as its technological pinnacle, whose industrial scale was not only emblematic of, but also necessary for, its success. But as existentially troubling as Auschwitz was and is, and as lethally portentous as it would have been had Nazi Germany won World War II, it was technically unnecessary for the commission of the Holocaust.
Had the Nazis never created gassing installations at Auschwitz, Treblinka, Sobibor and elsewhere, they would still have killed around the same number of Jews and non-Jews. About half of the roughly six million Jews whom the Germans and their European collaborators slaughtered, and virtually all the millions of non-Jews the Germans murdered, they killed by nonindustrial means, mainly by shooting or starving them to death.
The cliché “assembly line killing” belies the fact that rounding up Jews and shipping them, sometimes for many hundreds of miles, to a death factory was far less efficient than merely killing them where the Germans found them. The Nazi leadership created death factories not for expeditious reasons, but to distance the killers from their victims.
Previous and subsequent genocidal assaults also belie the once reflexively intoned notion that modern technology made the Holocaust possible. Regimes and their executioners around the globe have conducted broad eliminationist assaults against targeted peoples, with the perpetrators’ using a variety of means, including mass murder, expulsion, forced conversion and the prevention of reproduction to rid themselves of hated or unwanted groups. In Rwanda in 1994, the Hutu perpetrators killed 800,000 Tutsi at a more intensive daily rate than the Germans did the Jews, using only the most primitive technological means, mainly machetes, knives and clubs.
Focusing on Auschwitz’s mechanistic qualities as a precondition for the Holocaust’s vast destructiveness allows people to see the Nazis’ eliminationism as something uniquely modern — to believe that it takes a technically proficient, bureaucratically expert state to carry out such violence. And even though we all recognize that genocides can be unleashed without such advanced systems, people still too often assume that true eliminationism, with the intention of completely destroying another group, takes a relatively rare constellation of a state apparatus and technological means.
But that’s not true. To understand the politics of mass murder and eliminationism, the technical means of carrying out the deed are almost never the central issue. Rather, the crucial elements are the political leaders’ decision to commit genocide, the willing participation of a large population of perpetrators, the sympathy of an even broader civilian population — in the case of the Holocaust, principally ordinary Germans, but also many other Europeans — and, above all, the ideology that motivates them all to believe that annihilating the targeted people is necessary and right.
This, rather than its technical specifications, is why Auschwitz is so important. Auschwitz is a symbol of the broader, and little understood, racist revolution that the Germans were bringing about in Europe that sought to overturn the fundamentals of Western civilization, including its core notion of a common humanity.
The gassing installations that became Auschwitz’s emblem were but one part of Auschwitz’s system of more than 40 camps and sub-camps. These were run by thousands of German overlords who drove and brutalized hundreds of thousands of Jews, Russians and other “subhumans,” whom they used as slaves to work under horrifying conditions in the camps’ extensive and varied production facilities, making everything from agricultural products to chemicals to armaments.
Auschwitz was thus much more than just the gas chambers and crematories — taken as a whole, it was a microcosm, not so much of the specific mechanisms of the Holocaust, but of the Nazis’ ideological vision of a world to be ruled by a master race, resting on the collective graves of the Jewish people and of tens of millions of additional victims the Germans deemed demographically expendable, and served by an enormous population of slaves. It reveals that during the Holocaust, mass annihilation, as genocide always is, was part of a larger eliminationist agenda and, at its core, a mechanism for social and political transformation.
This commonality notwithstanding, Auschwitz still had its singular quality: It expressed the Nazis’ unparalleled vision that denied a common humanity everywhere, and global intent to eliminate or subjugate all nonmembers of the “master race.” Heinrich Himmler, the head of the SS and the man most responsible for putting the Germans’ plans in action, proudly announced in an address in 1943: “Whether nations live in prosperity or starve to death interests me only insofar as we need them as slaves for our culture.”
Such was the Nazis’ moral and mental mutation, the most profound in the history of Europe, that Auschwitz was built upon, and that, better than any other place, it symbolizes. When Europe’s leaders assemble at Auschwitz on Tuesday for the 70th anniversary commemoration, they should of course remember and mourn the Jewish and non-Jewish victims. They should also realize that they are gazing into the abyss that would have consumed their Continent and the world.

Daniel Jonah Goldhagen is the author of “Hitler’s Willing Executioners: Ordinary Germans and the Holocaust” and, most recently, “The Devil That Never Dies: The Rise and Threat of Global Anti-Semitism.”

Imagen: A barracks at Auschwitz in 2009

Posted by Claudio Ferrufino-Coqueugniot at 4:13 PM No comments: 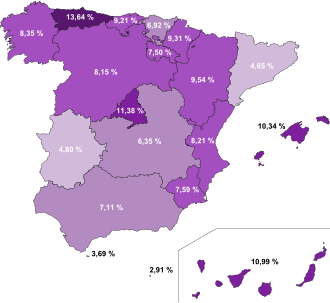 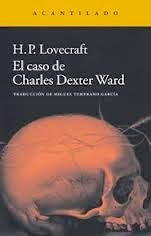 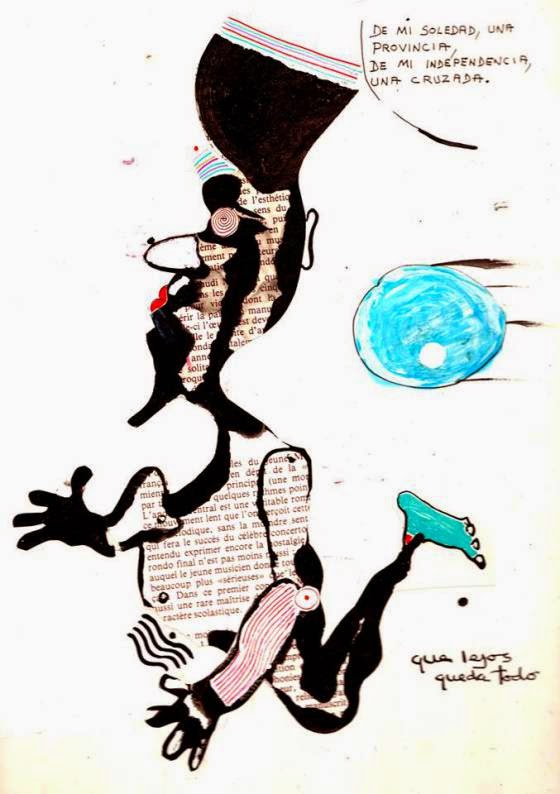 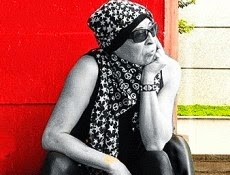 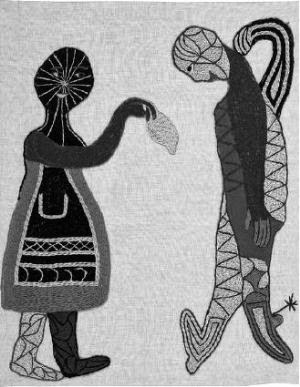 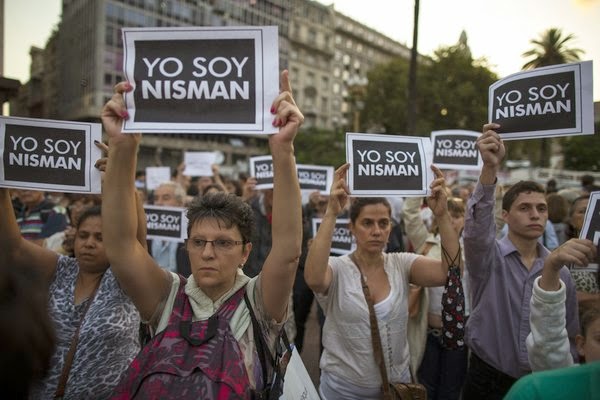 By THE EDITORIAL BOARD

Some Argentines are calling Alberto Nisman, the maverick prosecutor, the 86th casualty of one of the deadliest, unsolved terrorists attacks in modern history: the 1994 bombing of a Jewish community center in . That seems fitting whether his death over the weekend turns out to be a suicide, as the government ofPresident Cristina Fernández de Kirchner seems eager to establish, or the murder of a man who had learned too much.
This much is clear: The best hope of definitively establishing the truth about the horrific July 18, 1994, bombing and its tortured, politicized investigation is to impanel an international team of jurists who can take a fresh, objective look at the evidence.
The truth became more important after Mr. Nisman’s body was discovered inside his apartment on Sunday, hours before he was expected to testify on his startling allegation that Ms. Kirchner cut a deal with the Iranian government to protect some of the culprits of the attack.
Ms. Kirchner’s late husband, former president Néstor Kirchner, appointed Mr. Nisman to lead the inquiry a decade ago after acknowledging a shocking series of blunders by those assigned to the case over the years. Mr. Nisman, 51, became convinced that the bombing was carried out by the Shiite militant movement Hezbollah under orders of the Iranian government. Based on the prosecutor’s investigation, got Interpol to issue arrest notices for seven prominent Iranians, including a Hezbollah leader and several government officials.
In a strange twist, in January 2013, announced it had reached a deal with to establish a “truth commission” that would investigate the case jointly. The notion that could be counted on to play a constructive role was questionable at best and rightly met with skepticism from ’s Jewish community.
Earlier this month, Mr. Nisman unveiled a 300-page complaint chargingthat Ms. Kirchner and Foreign Minister Héctor Timerman conspired to absolve top Iranian officials in exchange for commercial deals that would benefit both cash-strapped governments. President Kirchner issued stern denials. Mr. Nisman said he would corroborate the allegations in a congressional hearing on Monday.
According to the Argentine press, there were no signs that Mr. Nisman was suicidal in recent days. Over the weekend, he prepared for the hearing. He wrote a grocery list for his maid to run to the store on Monday. Despite having a 10-person security detail, Mr. Nisman signaled that he was concerned for his safety, telling an Argentine journalist, Natasha Niebieskikwiat, on Saturday: “I might turn up dead from all this.”
Ms. Kirchner, a pugnacious stateswoman who has been vindictive toward enemies in the press and politics, weighed in on the case in a lengthy, rambling statement posted on her personal website late Monday. “Suicide,” she wrote, is always a befuddling act. “What led a person to make such a terrible decision and end their life?” Missing from her note was a message of condolence for Mr. Nisman’s family. But the most glaring omission is the fact that the manner of death is far from a settled question.

Editorial de THE NEW YORK TIMES, 21/01/2015
Posted by Claudio Ferrufino-Coqueugniot at 4:58 AM No comments: 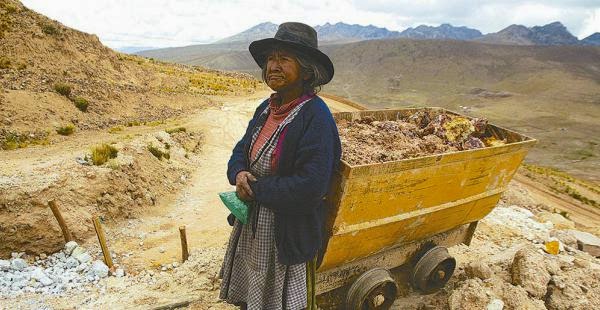 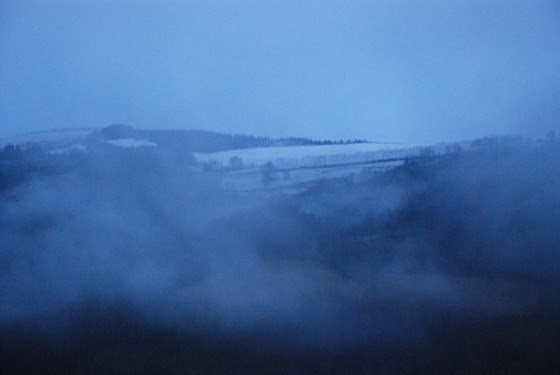 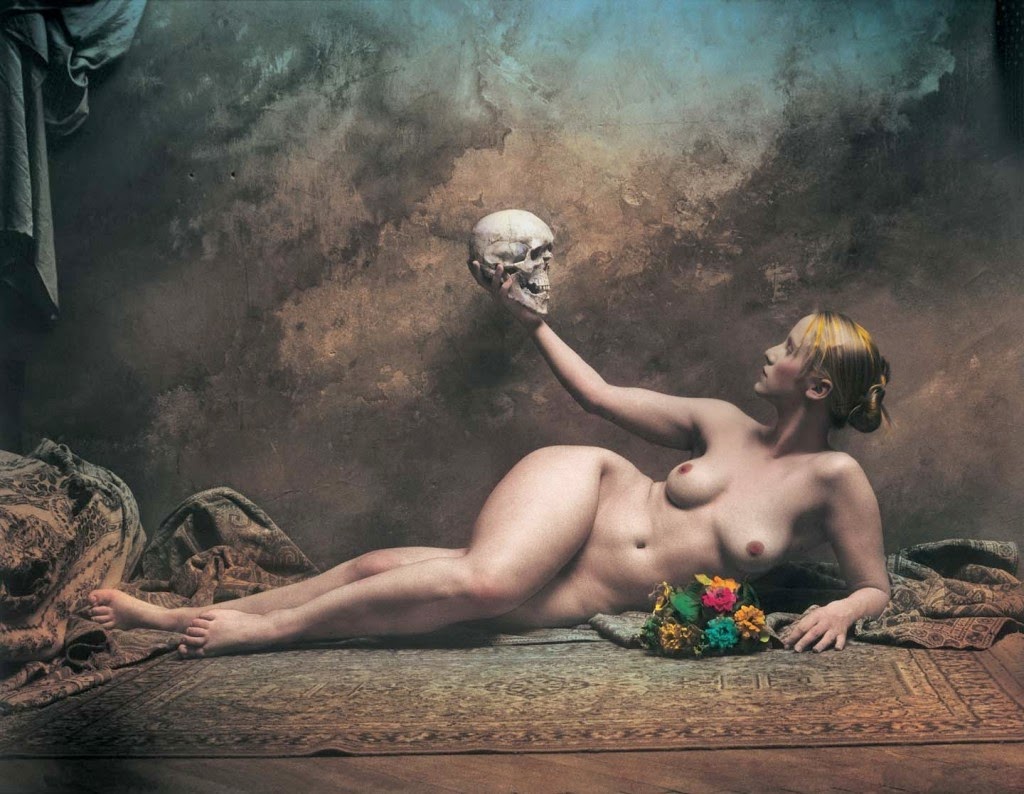