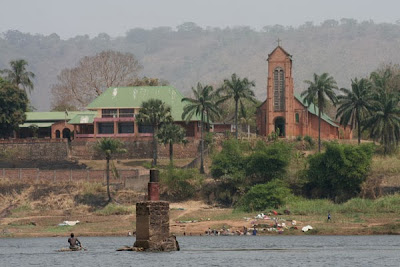 Posted by Claudio Ferrufino-Coqueugniot at 3:41 PM No comments:

FIRE-EATERS/The search for the hottest chili. 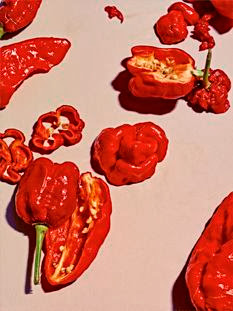 He has disrespected Guinness and the creator of thecurrent world record holder by putting ed’s pepper at #1without substantiation, abusing the Guinness name forpersonal gain. That is misrepresentation and theft.
But he knows, there is one born every minute. My two cents? Don’t be the one born in the next minute! . . . Welcome to the circus.

Hello, my name is Ed Currie and I own the PuckerButt Pepper Company. We have been testing a pepper I hybrided at Winthrop University for the last several years and have a pepper that’s weighted average over the years is 1,474,000 scoville. I have attached a chart one of the grad students used for her part of the project. I actually have a pepper that is closer to two million consistently, but I am waiting on the results from this year and making sure the seed is consistent. How should I proceed and what data do I need to provide. . . . It would be great to have the US on the map for heat.
Thanks for your help. 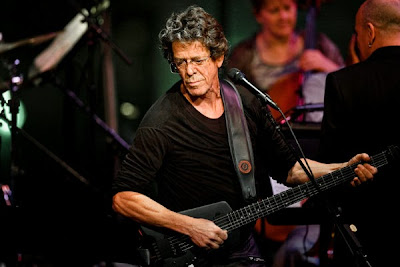 Lou Reed, the singer, songwriter and guitarist whose work with the Velvet Underground in the 1960s had a major influence on generations of rock musicians, and who remained a powerful if polarizing force for the rest of his life, died on Sunday at his home in Amagansett, N.Y., on Long Island. He was 71. 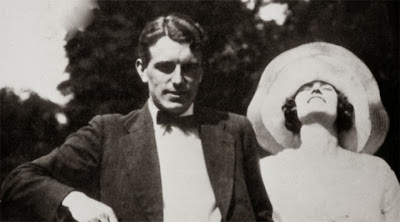 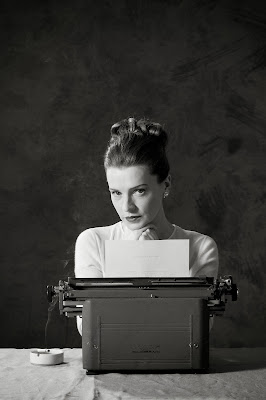 
Posted by Claudio Ferrufino-Coqueugniot at 6:26 AM 4 comments: