CONFESSIONS OF AN OBITUARY AFICIONADA 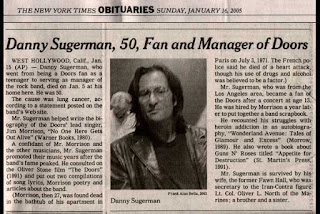 Bolivia-based psychotherapist and author Chellis Glendinning on the fine art of biography-after-the-fact.
I’m a daily reader of the New York Times obituaries. There, I said it. And yes, this little habit of mine has been going on for decades. Needless to say, in that time I’ve witnessed a surfeit of notable crossings into the unknown. Simone de Beauvoir. Picasso. Katherine Hepburn. Anwar Sadat. Indira Gandhi. Mercedes Sosa. And, in the process, I’ve gained an education in the fine art of biography-after-the-fact.
For example, I’m an admirer of Fred Astaire – and of Fred Astaire’s NYT obit. Placing him in the era of America’s immigration rush, vaudeville, and the rise of Hollywood talkies, it covers his working-class upbringing, attendance at dance school, how he stayed so lithe, film successes, marriages, praise from colleagues, and why he put away his tap shoes. The essay is capped off with his philosophy of hoofing: “The search for what you want is like tracking something that doesn’t want to be tracked.” The obit itself is as elegant as Fred Astaire in a tuxedo skipping across the linoleum.
Which brings us to the obituary as literary form. While the death notice began as a titillating little gossip crumb in early-1700s England, Melanie Johnson’s The Dead Beat: Lost Souls, Lucky Stiffs, and the Perverse Pleasures of Obituaries informs us that we have arrived at the Golden Age of the Obituary. In addition, says Johnson, while the earliest obit writers perceived the job as the lowest-entry-rung of a hopefully rising journalistic career, today’s writers accomplish the mythic feat of blending “empathy and detachment; sensitivity and bluntness.”
But, we might ask, from where springs this mad dash toward minimalism? True, invention of the six-word narrative, short-short fiction, and “smoke long” (a tale whose enjoyment lasts the length of a cigarette) parallels the fascination. The cell phone, whose text-messaging lines allow but forty characters, could be a culprit. In this era of flash-technologies, life has become too hurried and fragmented for lolling about for days on end with Sense and Sensibility. Whatever the sociology of this literary development, in a mere 100-500 words, the obituary may have replaced the biography, using the most telling incidents of a lifetime to reveal the blistering whole of a person’s story; perhaps, we might consider, its practitioners have become today’s bards.
Nonetheless, in not-so-Golden-Age circles, to be an aficionada, as I am, is still not an accepted social status. If ever my little secret happens to come up in conversation, the incredulous demand to know why, and I’m never able to formulate an explanation that saves me from assignment to the “Goth” category. That is… until my own friends’ life stories began to appear like confetti in a ticker tape parade in those same revered pages – and in the San Francisco Chronicle, Santa Fe New Mexican, Washington Post, Anderson Valley Advertiser, By What Authority, Orion, La Jornada, CounterPunch…
Feminists, writers, filmmakers, anti-nuclear activists, farmers, historians, ecologists, bioregional activists, folk singers, yoga teachers, technology critics, philosophers, they – and I – could see that death was no longer going to be something that happened occasionally and to someone else. It was the flame-eyed, snake-coifed Gorgon in the room – right here and right now. 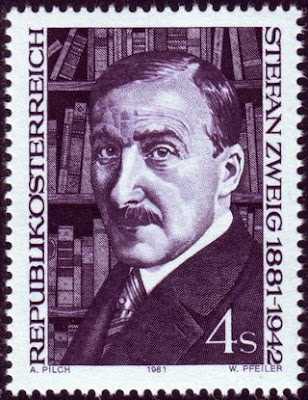